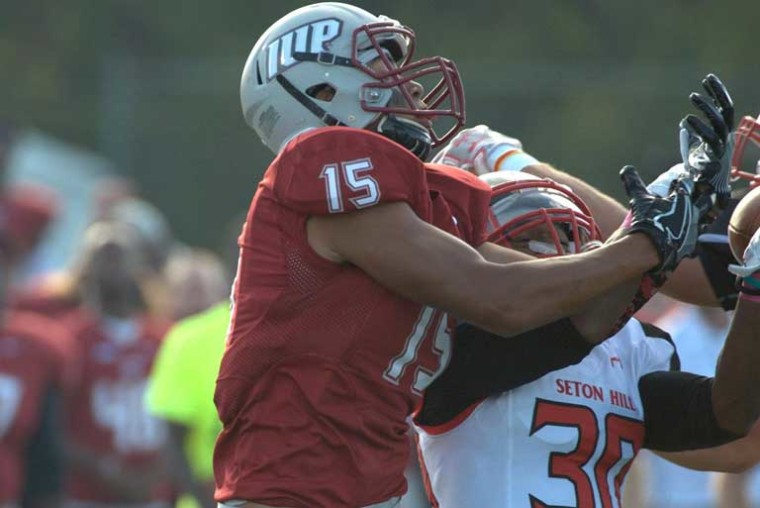 Coach Altland has Coached with the RSFA staff for 3 years. Coach Altland is currently a Graduate Assistant Coach for the IUP (Indiana University of Pennsylvania) Football Team and is working on his Masters in Criminology.

Devin is a 2017 Graduate of IUP where he received a B.A. in Criminology and is a Former Wide Receiver for the IUP Hawks. During his time playing with the IUP Hawks he was a member of the 2017 PSAC Championship Team, as they reached the 2017 National Final Four Semifinalist.

Coach Altland attended Delone Catholic High School in Hanover, Pa. At Delone Devin was a standout Basketball and Baseball Player. It was not until attending IUP did he get noticed to play football. Playing basketball in the gym one day at IUP, he caught the football coaches attention. The coaches were impressed with his athleticism and asked to meet with him in their offices. Devin was then invited a an IUP workout and was asked to join the Hawks.

Personal message from Devin: “I have been working with RSFA Camps for the past 3 years and I am very excited for this years camps! Coaching at RSFA has been a life changing experience for me. I love to see our participants develop their individual skills on the field and also as individuals and young men. At the end of the day it is for the betterment of them as well as the game of football. I’m thankful for the opportunity to start my coaching career at Rising Stars Football Academy. Our Coaches are looking forward to the future this camp holds.”