Read More About Us

There are undrafted rookie free agents on every roster. Guys who had to work hard to get noticed, guys who gave it everything they had just to get the opportunity to play on Sundays. Guys who didn’t backdown to anyone and wanted to prove that they belong at the highest level. Out work, out hustle, out play. Push until you have nothing left in your tank.

This is a business. Whether their careers carry on and they get another chance to play somewhere else or in another league…..What is your plan B?

Some guys get an opportunity to play 1 year, 2-3 years, 5 years+. Understand that 10-15-20 year careers are highly highly unrealistic. The average lifespan of an NFL Player is still only 3.5 years.
NFL (Not For Long) What is your plan B and what will you fall back on? What is your 2nd professional career that you will move on to?

This is why we (Rising Stars Football Academy) stress the importance of education, leadership, and student-athlete development to our student athletes and all of our combine and camp participants.

Are you doing the right things in the classroom, are you being a leader on and off the field. Are you working hard to get opportunities in all aspects of life? No matter how far your football career takes you in college or beyond…..Are you ready for life after football?

We are more than football.

We wish the best to all players this season at all levels.

Good Luck this season to all of the RSFA Camp and Combine Participants! You put the work in all year, now cash in on it. Go hard and give it everything you got. GO GET IT! ...

Good Luck to all of our RSFA Camp and Combine Participants as you start the 2022 season tomorrow. You have been working hard all year. Continue to be leaders on the field, in the classroom, and in the community. It’s your time, Go Get It💪🏿🙌🏿🏈 ...

Coach Johnson and his son traveled to MIA to the NFLPA Former Players Getaway at the Ritz Carlton Biscayne Bay in Miami last weekend. They attended workshops, seminars, assessments and trainings provided by speakers, consultants and vendors. Business Development/ improvement, Self-improvement, physical, mental, emotional health, and much much more. This was a great learning and networking opportunity for both, as they were able to connect with Former Players ranging in age from 25-70+ from all across the country.

Shoutout to @NFLPAFmrPlayers for all of the services provided, the awesome hospitality, and all that you do. The food and the entire experience was amazing👏🏿
It was awesome to see former players with their families and kids taking part in this event.
Can’t wait till next years event🙌🏿 ...

Special thanks to Earth Fed Muscle for making sure our athletes stayed energized this week with their excellent protein bars! ...

Check out part 2 of our campers experience this week! ... 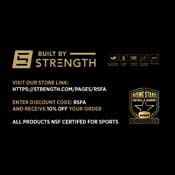 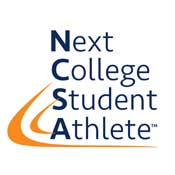 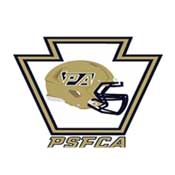 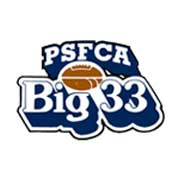 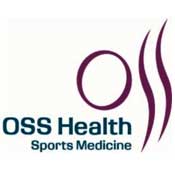 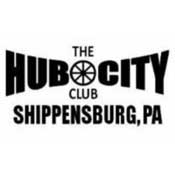 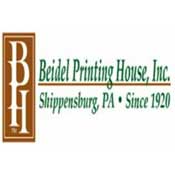 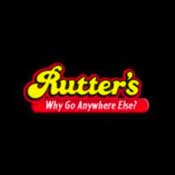 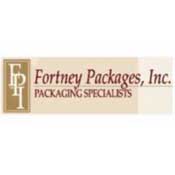 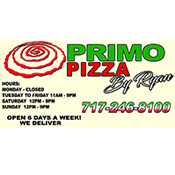 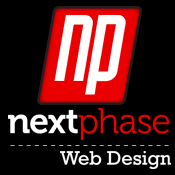 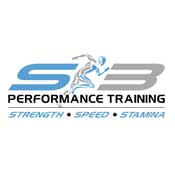 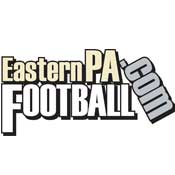 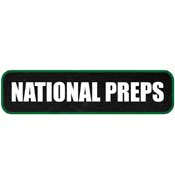 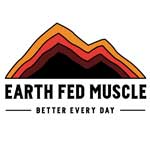 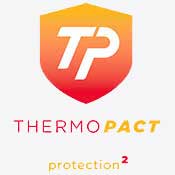