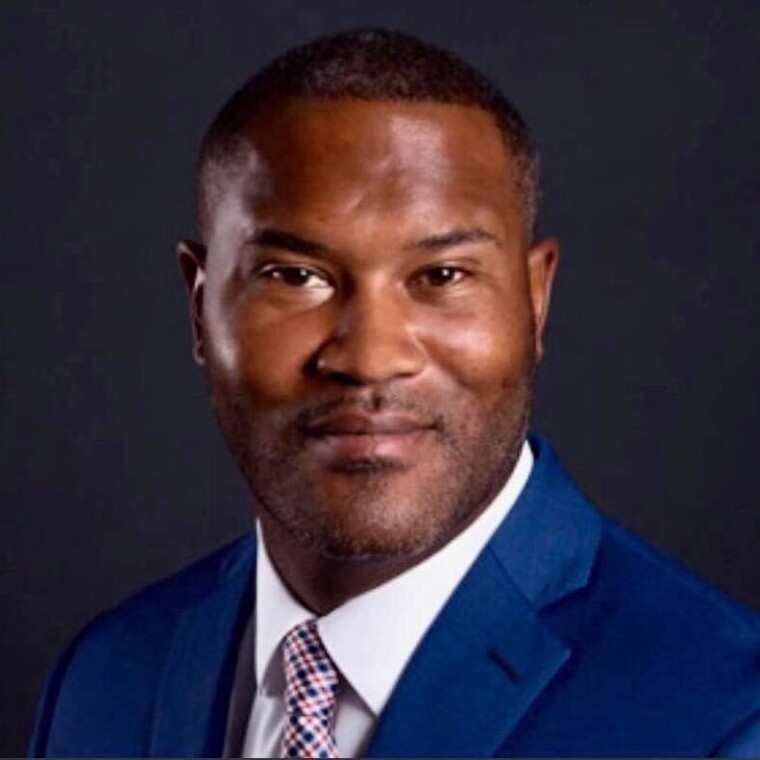 Coach Johnson is entering his 10th year as the Defensive Line Coach at Red Lion High School in York County’s YAIAA in District III. He loves coaching and teaching the game of football, but enjoys helping athletes achieve their academic and athletic goals. 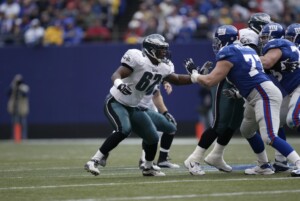 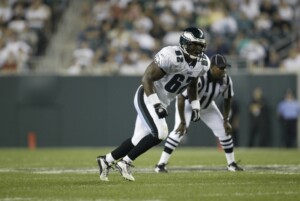 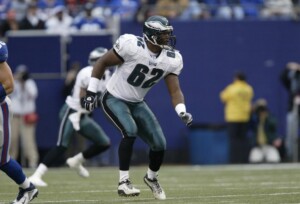