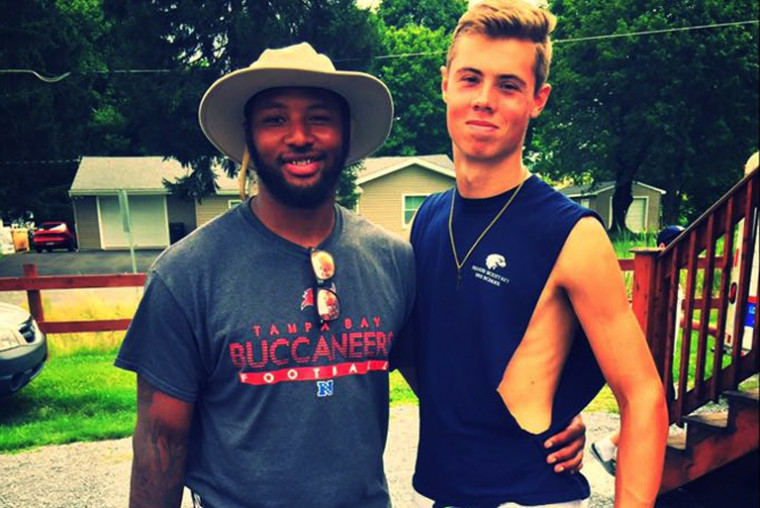 Terrill Barnes has been a Wide Receivers Coach with Rising Stars Football Academy for 5 years. Coach Barnes started his Collegiate Career at Lackawanna Community College, where he was a Standout Football Player with 800 yards receiving and 14 TD’s. Coach Barnes then went on to play football at IUP where he was a standout football player and had over 1000 yards and 12 TD’s receiving his Senior Year. He was selected as a PSAC First Team All-Conference Selection.

Upon Graduating from IUP in 2012 Coach Barnes was selected to participate in the Washington Redskins Rookie Mini Camp. After the Redskins, he signed with the Tri City Fever Arena Football Team in Washington State.

Coach Barnes attended Gettysburg High School where he played football and basketball. He was an awarded as an All-State Selection his senior year and was selected to play in the Big 33.

Coach Barnes enjoys Coaching Football Players of all ages and sharing his experiences of overcoming obstacles and working hard to reach your goals and dreams.